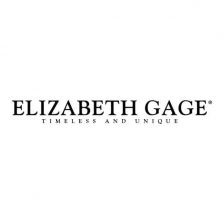 After studying design at the Chelsea School of Art and at the Sir John Cass College, Elizabeth Gage was commissioned by Cartier to create a collection in 1968. Four years later, she was presented with the coveted DeBeers’ International Diamond Award. Soon afterward, she opened a studio at Beauchamp Place, remaining there until 1984 when she moved her shop to London’s fashionable West End. In 1989, she was awarded the Queen’s Award for Export Achievement. She exhibits annually in several venues in the United States.

elizabeth gage pieces from the collection